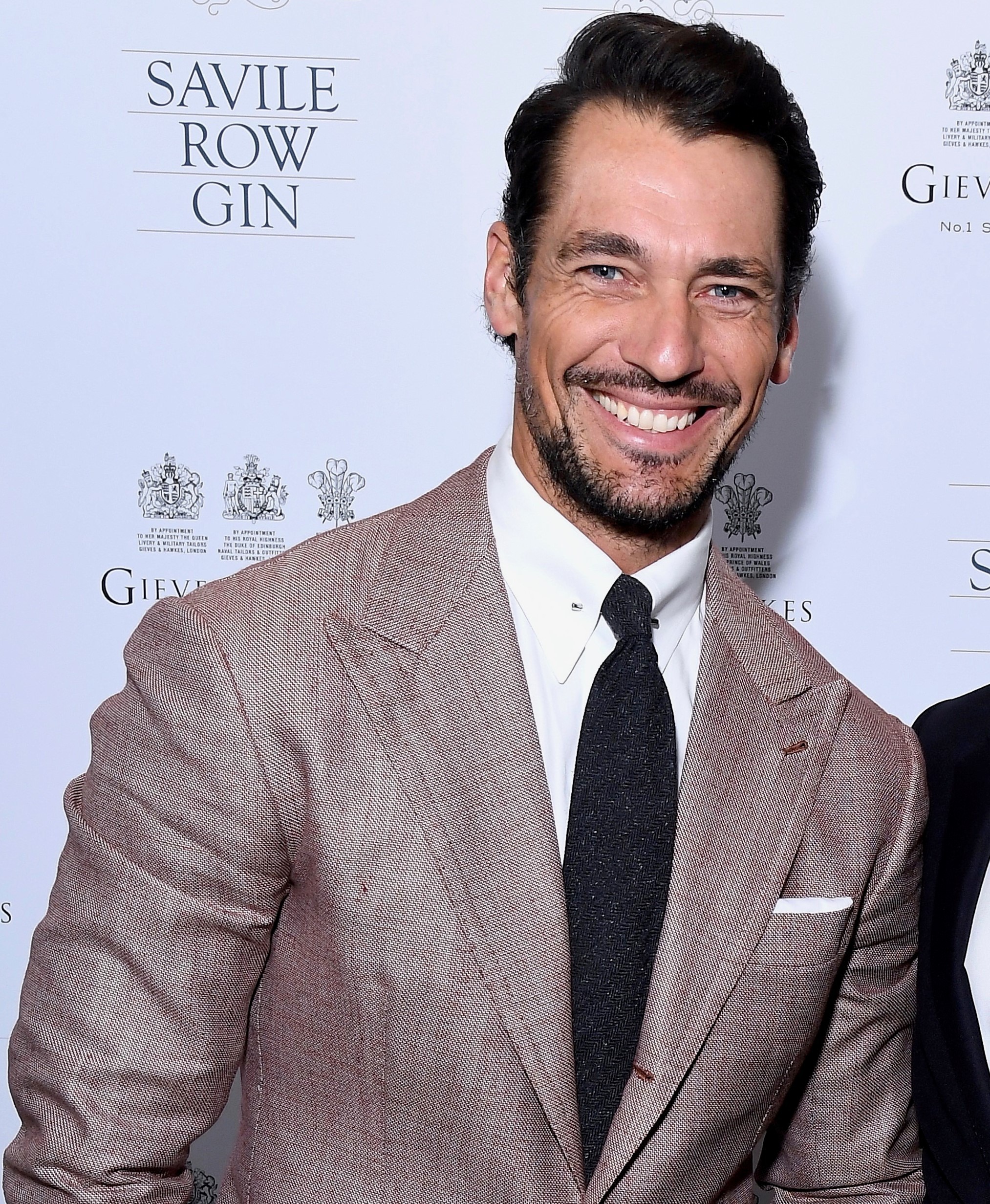 It was a time when people took modeling as a fun or a hobby. The youngsters in particular enjoyed to have a photo shoot for themselves but now as the time has evolved , modeling has become a profession and now the models are paid high amounts across the world as the models are now are offered big contracts from multinational companies and fashion outlets as well.  The models walk on the ramp in the fashion shows and they become popular overnight as well. Well what else do you need when a profession is offering you fame and money? All across the globe the demand for female models is huge as female models are paid very high but it doesn’t mean at all that the males are behind. Male models earn high as well but not as much as the opposite sex. But UK has been producing great models over the years in both the genders but British male models have got great demand across the world. Let’s have a look on the top 10 highest paid male models in UK.

Alex Gilbert is a young sexy model from UK who has got a very attractive physique. He is just 28 years of age and he is heading towards a big career for himself. He has got great sexy body with nice abs. He is  tall and surely he is on the way to become a big figure in the modeling industry. At the start of year 2014 Alex was earning almost 250,000 $ per year.

Jeremy Young is a nice looking lad. His main feature is the innocent look which he produces and the curly brown hair make Jeremy extremely wanted among the girls. The girls adore him and Jeremy has worked for brands like Lanvin, Fendi, Ferre and Prada. Jeremy Young earns 265,000 $ per year.

The young boy from London Eddie Tucker had real change in his fortunes as he left the profession of a carpenter to become a model and it worked for him as this young boy has established himself a well known male model. He has worked with some of the big brands like Calvin Klein, Prada, Jil Sander and David Sims. He is  tall and has blond hair with attractive blue eyes. This make him a perfect package and he earns 290,000 $ per year.

He really got something to offer for the girls because Ollie Edwards has established himself as one of the most demanded models not only in UK but across the world. Ollie Edwards was a professional motorcycle racer but he said goodbye to the fast world of bike riding and joined the modeling field and he has been successful over the years for sure and he has been earning 400,000 $ per year.

Luke Worall is another young model from London and he has been really impressive as well. He has been on the cover of some leading magazines. He was in a relation with female model Kelly Kelly Osbourne for a long time and this lad is earning good with 410,000$ per year.

Jamie Strachan is from the city of Bristol and he has been in the field of modeling for over the period of 10 years and he has walked on the ramp for brands like Armani, Gucci and Versace. The handsome boy is earning good as well with 425,000 $ per year.

Ash Stymest is a well known model from UK as he started his career in 2008. Now 24, the UK based model has been extremely successful and now he is among the top models in UK he is earning good bucks as his per year income is almost 700,000 $.

Josh Beech comes at the no.3 for the list of top earning models of UK. He is not only a mode but a musician as well as he is the part of music band Sherill. Josh Beech has been a part of big brands and he earns 810,000 $ per year.

He is from UK as well and Dany has got some great looks and physique as well. The handsome boy was promoted by Calvin Klein and since then he has been on the top ride of success as he has worked with brands like Tommy Hilfiger, Esquire, Versace and Givenchy along with GQ and 10 Magazine. HE earns big with 920,000 $ per year.