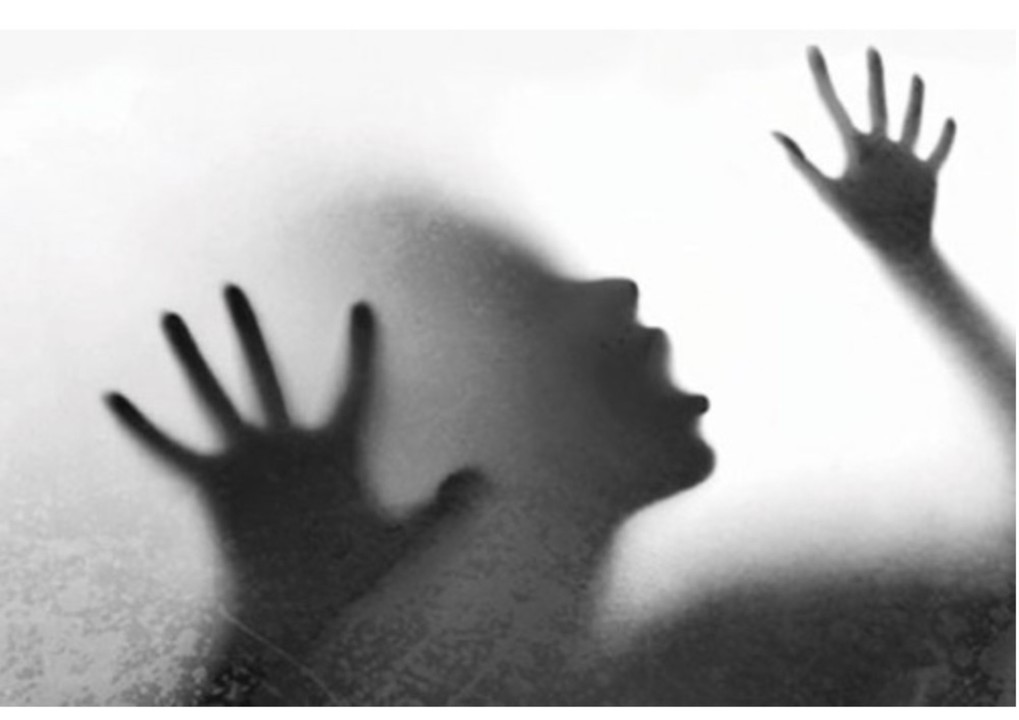 Although we are getting civilized and educated day by day and bringing technology to its highest level but on the other hand we are showing some of wildest phases as well. Especially when we are dealing with females, when center of focus are the developing and under developing countries and we talk about sexual harassment and rape issues then to some extent we find it logical. But, if there is a super power and most civilized and developed United States of America and we find such issues with women then it is really shocking and need our attention and some of cure. In USA there are a number of cities which are not really safe and suitable for females to work, hang out and do other social and personal activities. There are a number of cases like rape, sexual harassment and assault happen with females in these cities but very few of them get reported, here we are presenting a list of Top 10 Cities With Highest Rape Crimes in America.

Memphis, Tennessee is at the tenth number in our list by having a total of 46 reported crime cases per 100, 000 populations from the grand population of 1, 317,722.

The total population of the state is 100, 121 and the reported rape cases per 100, 000 are 56 which are a major ratio of total violent and assault crimes. The discussed figures are those which we got from the files excluding those cases which are not reported at all.

It is also known as the vehicle city due to have a lot of vehicles in it. It is one of well developed city of United States and has good business and investment environment. But the city has a crucial reality as well and that is a high rate of reported rape crime, of 54 as per 100, 000 populations. The total population of the city is 419, 008 and the ratio of violent crimes is 827 as per 100, 000 population.

California also have a state which have a high rape crime rate in it and effecting the working and social women in the city and also have made their movement slow down. Redding the city of California has the total population of 182, 780 and 797 people from each 100, 000 of the population are the victim of violent crime. From these 797 people 66 are the females who became the victim of rape.

The total population of the city is 206, 661 and in the population of 100, 000 there are 856 violent crime are reported in which each 70 cases are of rape crime. On overall scale the city have a bad rhythm of crime and there is danger for every citizen but the females are on main target.

This is the second city which is in our Top 10 Cities With Highest Rape Crimes in America list from Alaska State which have highly reported crime rate. There are 193 rape cases are report within the population of per 100, 000 and the total population of the city is 38, 307.

In the total population of 313, 181, the reported crimes are 813 as per 100, 00 and the reported rape cases are 86 with this population scale. This is one of those cities of Alaska which have intense cold weather but have a red alert for the female movement in the city. In most of the reported cases women are victimized at workplace and other public places.

The total population of the city is 197, 310 and in the population of per 100, 000 there are 870 crimes are reported in which 76 cases are of rape. These are the figures which we have got from the reports there might be a number of rape crime cases, sexual harassment and assault cases which are not reported by the victims.