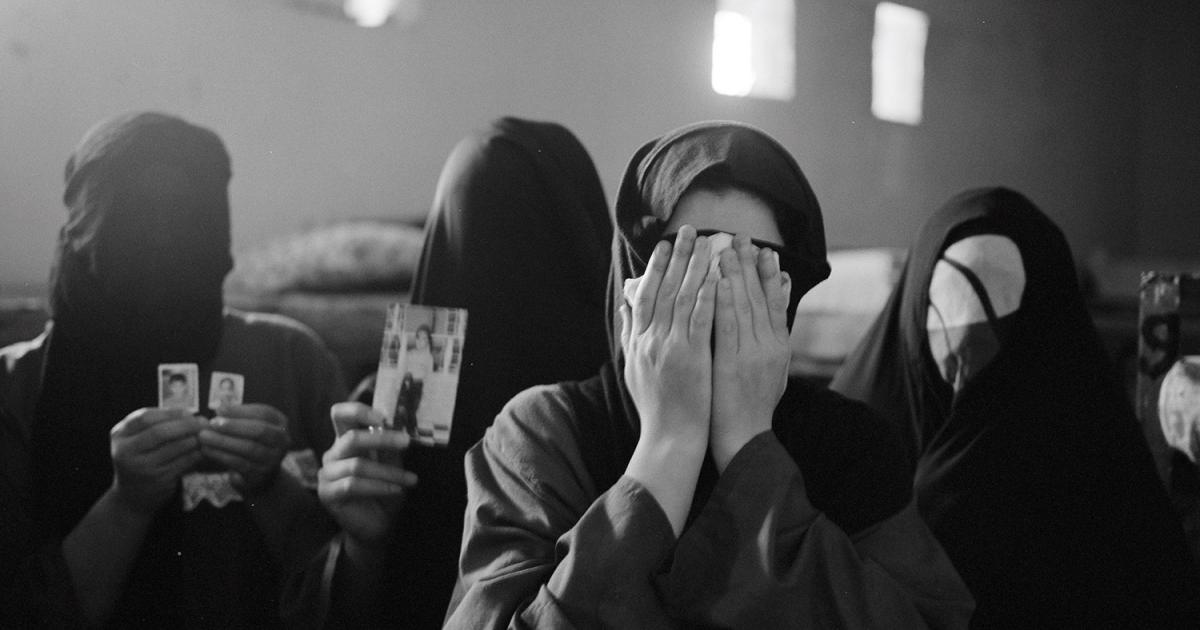 Women has an important status in our societies, they shape families, nations and their fate as well. With their greatest roles the protection of women liberty and life is important; they should also have equal chances of education, health, survival and progress in every state of the world. In present century women rights is a major debate prolonged by a number of international welfare organizations and have passed some of the effective resolutions on the account of women development and protection. But, in spites of all these organizations and resolutions in a number of states of the world women are not secure and treated as an animal. They have lack of security, education, health and other basic facilities. Here we have top 10 dangerous countries for women in the world where their stands of living are poor.

It is considered as one of the developing country which has a number of social issues especially those which are related to women. The cases of domestic violence, female abuses, gender discrimination are common in the society and every year a number of female became the victim of these social crimes.

The women in the country are facing some of the severe and crucial threats. Not only the women but everyone have a number of threats in the state, rape, murder, harassment, abuses and discrimination is common with children, women and other minorities. The state law is not supporting women and media and press is not independent to take coverage of different issues. The protest against such social crimes and discrimination in Zimbabwe are badly discouraged by the police as well.

Syria is facing a decisive situation with respect to freedom of expression, human rights and women rights as well. The social crimes such as gender discrimination, women and child abuse, rape, murder, kidnap and smuggling are common reported crimes in the state. Every day there are a number of cases and incidents happens and reported in Syria; women have to face a lot of calamity and crisis every day. They do not have quality education, food, heath facility and freedom to express their feelings.

Sudan was the largest country in Africa till its division, the situation of women rights is not so much different in the country. Here also women have to face some of the critical situations related to their freedom and movement. Other that the harassment, poor education, health and food facilities they also have lack of liberty to move in the society. There are numerous cases we can witness that women have sentenced to punishments on some meaningless crimes. The behavior of police and other male members of society with women are also shocking as they treat them like animals.

Iraq is one of the most famous and occupied Muslim state by US, the country is in the state of war till toddy and here women are suffering from a lot of basic issues and here they also have lack of basic facilities as well.

Women are also facing some decisive problems in Somalia, their status and standards of living here are very low. But, with some of the recent actions and steps taken by some women and their selection in parliament gave them a strong end to take a stand.

The fourth position in the list is secured by a developing Islamic country Pakistan, the backward areas of the state also have astonishing situation related to women rights. In some of the big cities of the country now we witness some of the major incidents victimizing women on large scale such as rape, kidnap, harassment and gender discrimination on working and study bases. In the backward areas women are used as a tool to make settlements between two parties on the account of a dispute.

India is also a dangerous country for women; here we have numerous cases of women harassment, abuses, rape, domestic violence, smuggling, trafficking and much more. Besides that on a large scale in India, women became the witness of malnutrition at the time of pregnancy. The education standards for women are really very poor.

The women status is not very much different than other countries; here women are suffering from some of very critical and complex situation. There are some of the major groups have established in the state which take action against women liberation and also bring up new drives to harass or torture women.

At the top of the Most Dangerous Countries For Women list we have a controversial Islamic country Afghanistan which has an independent government in one region and the other region is occupied by the Taliban. Here we witness the women protection and rights violation on a huge level. This is true that women in Afghanistan are not being victim of crimes like rape and harassment but they are not allowed to move freely in the society. They have to remain in their houses; there is no education, health and carrier facility for them and in fact they cannot take some of the basic decisions of their lives such as marriage. In the jirga system a number of females are use as a compensation to resolve the the disputes generated by males.